hide
hide
No announcements have been posted yet for AVHS Athletic Booster Club. 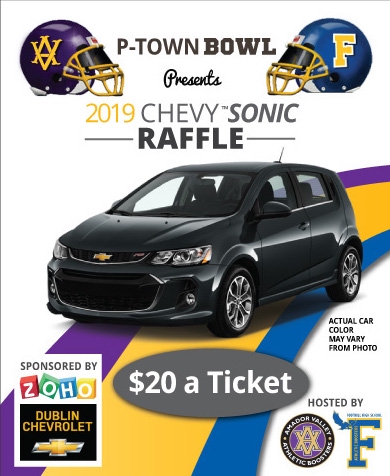 The 2nd annual P-Town Bowl car raffle has started! Look for tickets from your athletes and cheerleaders starting this week until the Amador-Foothill game at Foothill on October 25th, where the winner of a 2019 Chevy Sonic will be announced.

Stop by the AVHS Booster booth at Pigskin this Friday, September 20th, to see the Sonic in person!

A big thank you to Dublin Chevrolet and Zoho for making it happen! 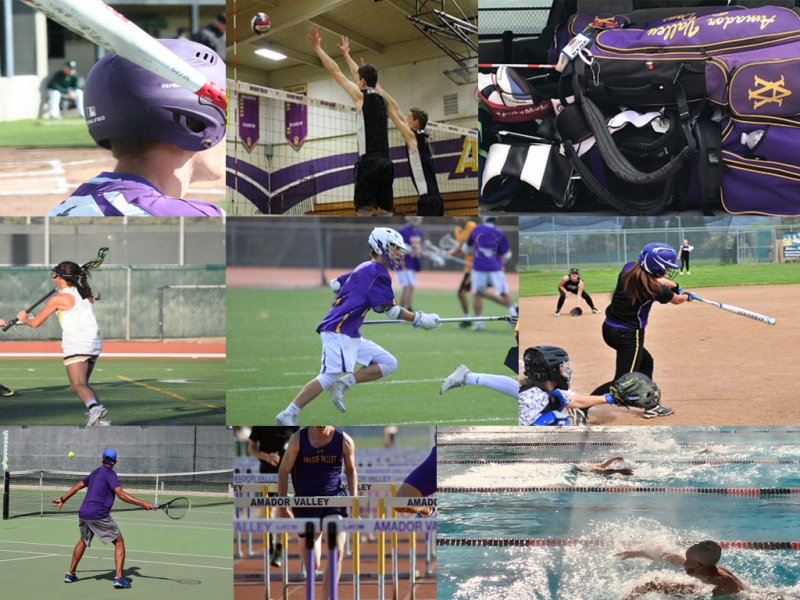 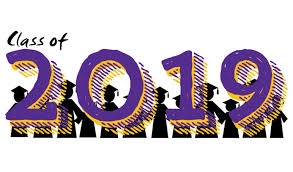 AV Athletic Boosters is so proud of the Class of 2019. We see such a bright future from these amazing young adults. We would like to congratulate the 2019 AV Boosters Scholarship recipients:

Best of luck to all 2019 graduates. You will do great things!

Once a Don, Always a Don! 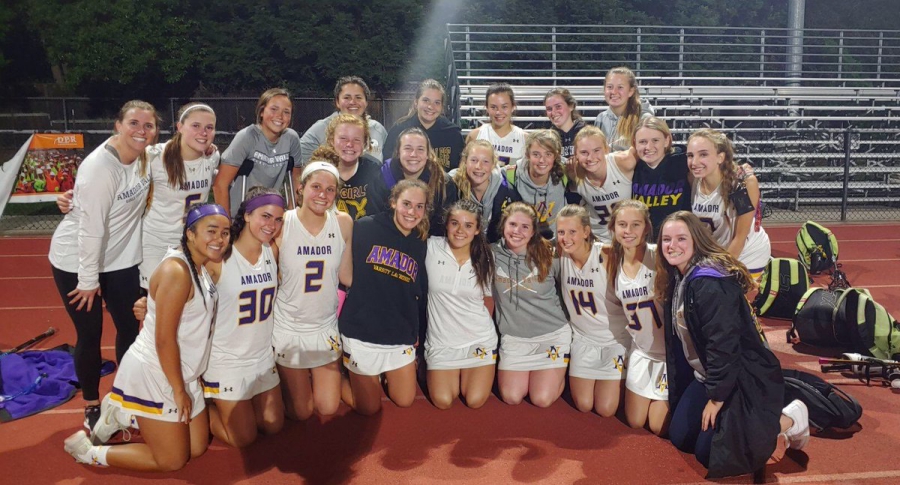 Put on your Purple and Gold and come support your Dons and what promises to be a another exciting game.

When: Thursday, May 16 starting at 7:00pm
Where: San Ramon Valley 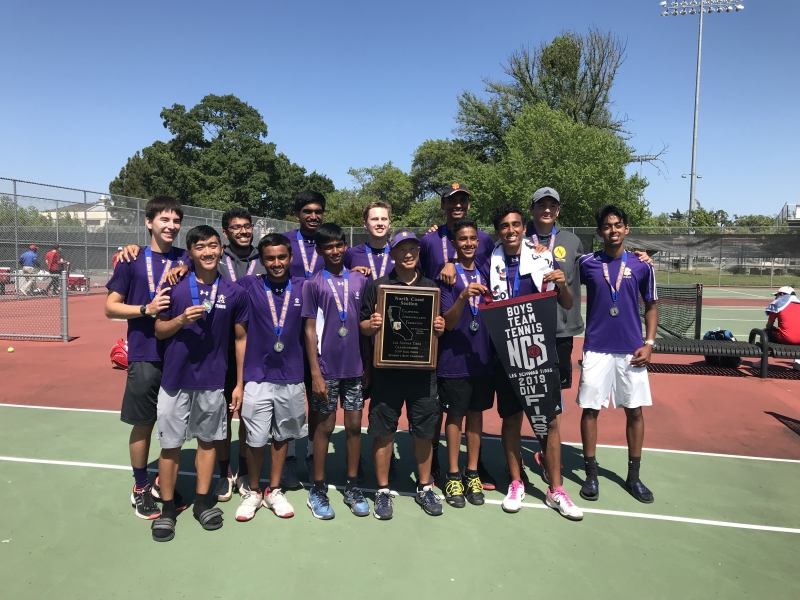 Congratulations to our Varsity team for their first NCS Boys’Team Tennis Championship title! They began by winning their semi-final match 7-0 versus Dougherty Valley. Then they faced off with Redwood High in Larkspur in the final. They started off down 0-3, but battled back with a 4-3 victory. An awesome almost finish to an epic storybook season. One more (CIF NorCal Team) title to earn next Friday and Saturday in Folsom. Wish them good luck!!