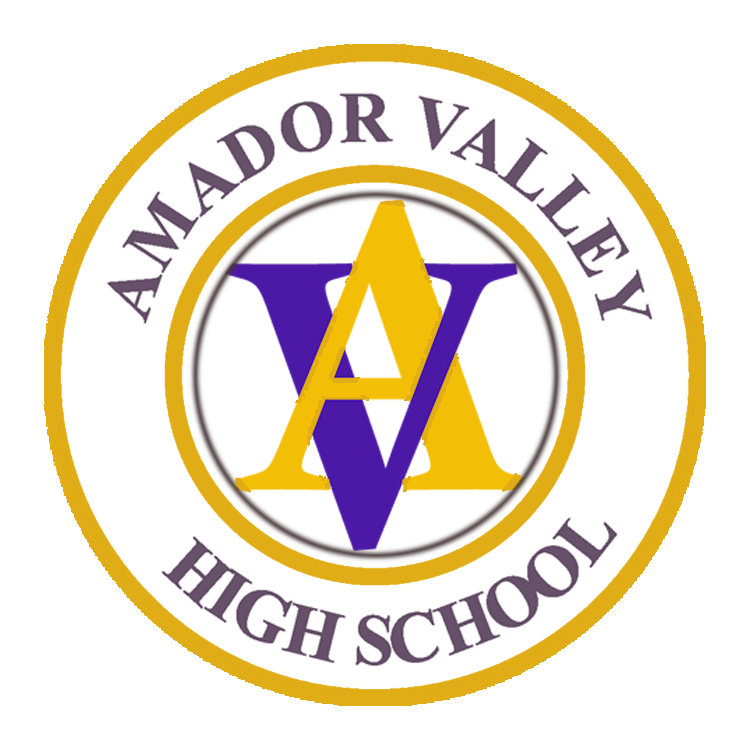 On a relatively warm and cloud covered Friday night at Amador Valley, Shanece Hunsaker scored a hat trick and Abbie Fried added a goal as the Lady Dons won their opening game of the season 4-1 against the James Logan Colts. The Dons dominated possession against a pesky Logan squad outshooting the Colts 11-3. Coaches Tim and Lisa used their bench extensively throughout the game with 17 Dons seeing action.

The first half of the game was very entertaining with Amador coming out with lots of energy and purpose. Early in the half, the team demonstrated adept possession against Logan with Sam Frost, Lorna Roberts, Summer Langham, Molly Murphy and Tori Sanchez pushing the ball forward both through the middle and down the edges resulting in several crosses. Amador broke through with their first goal of the game in the 9th minute when Abbie Fried showed incredible hustle and intercepted a Logan back pass and expertly slipped the ball under the goalkeeper! Not to be outdone, the Logan squad scored their only goal of the game in the 29th minute when they were able to sneak a ball under the top bar from a free kick. The half ended with a 1-1 tie score.

Coaches Tim and Lisa seemed to have energized the team with their halftime chat as the second half started with an Amador barrage of energy resulting in a quick Amador score in the 42nd minute. The goal was beautifully executed with Lorna Roberts exploiting the Logan defense to slip the ball to Hunsaker who went one-on-one with the keeper and beat her for the go-ahead goal. Now with the lead again, the defense and midfield worked together to thwart each Logan attempt. The rotating back line defense of Jenyce Dutcher, Emily Mickelson, Julia Gonsman, Allie Hunter, and keeper Juliet Allen held strong under some intense periods of action. Keeper Allen was really only tested once having to make a complex save on a Logan cross. As the game moved into the final 20 minutes, Amador continued to push hard for insurance goals. With strong play by Alyssa Bardakos, Molly Murphy, Sam Frost, Kylie Racer and Sydney DeVor, the Dons were able to string together a series of offensive pushes that resulted in the third goal of the game for Amador. In the 63rd minute, Hunsaker scored her 2nd goal of the game off a free kick from Summer Langham. The kick, from about 30 yards out, was blocked by the Logan keeper but remained in play. Off the block, Fried headed the ball toward the goal line where it was knocked in by Hunsaker – a great team effort. Amador would finish off the scoring in the 71st minute when Katie Judson took the ball into the box where she passed the ball to Hunsaker while she was being taken down by a Logan defender!!! Hunsaker calmly slammed the well placed pass into the back of the net for the final goal.

Very noticeable in the game was the tight refereeing. There were a total of 21 fouls called with Amador called for 14 of them to Logan’s 7. Even more interesting were the 4 yellow card given by the referee – 2 to each team. During one 3-minute stretch in the second half Logan earned 4 free kicks – all within 30 yards of the goal. Incredibly, there was even a delay of game called!

All in all, a great win for the Lady Dons with contributions from the entire team on offense and defense. Come see all of the exciting action from the next game on Friday, December 16 when Amador plays Clovis at home.